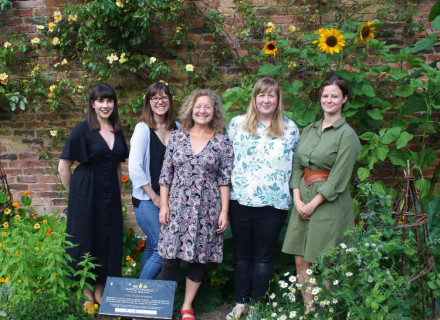 The John Muir Trust Award is an internationally-acclaimed award scheme based upon the principles of Scottish naturalist, John Muir. The award is given to participants who dedicate time engaging with four challenges in wild places - Discover, Explore, Conserve, and Share. Through the Learning in a Heritage Landscape - Transforming Work project, Abbotsford achieved provider status for the John Muir Trust Award. This facilitated the successful completion of the Award by young people of Gala Academy S.S.C, and collaborating with groups from Borders College and Works+ towards the Award. Abbotsford benefited from an abundance of wild spaces to engage with during the award, including the woodland, gardens, meadows and the famous River Tweed.

Many participants discovered Abbotsford and its wild places for the first time, exploring a variety of habitats through introductory walks, scavenger hunts, mindfulness exercises and creative tasks. 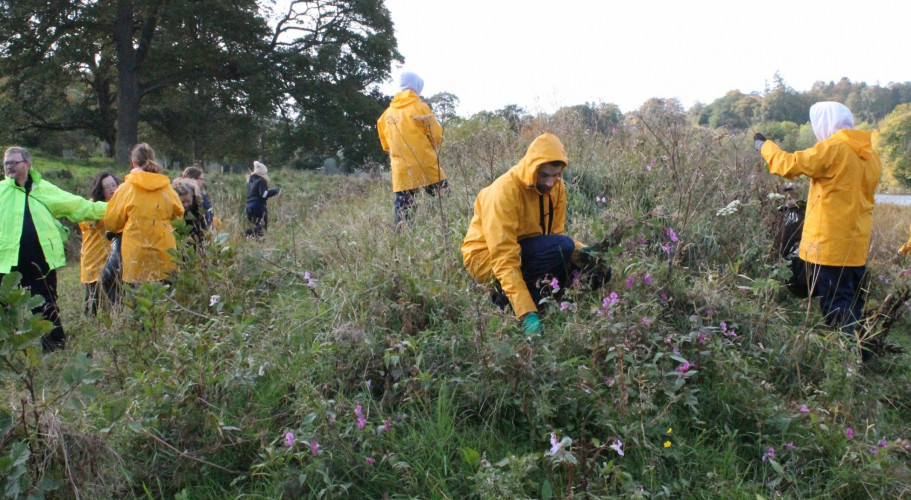 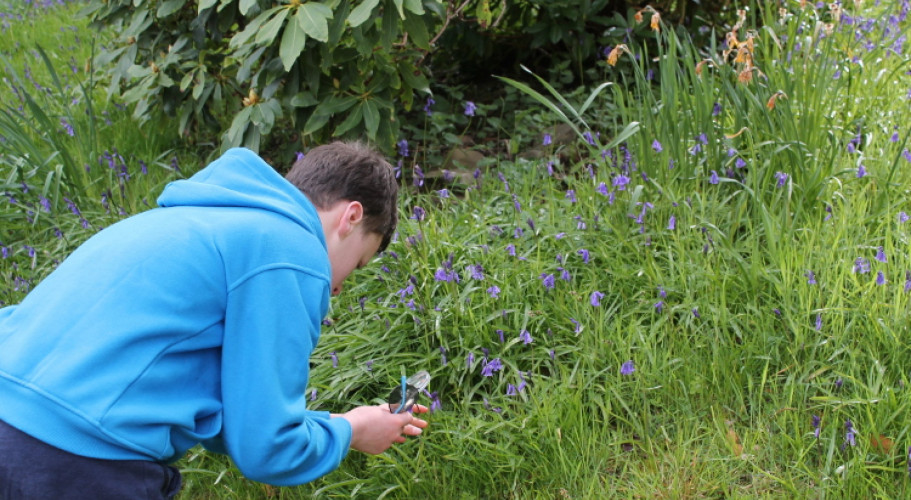 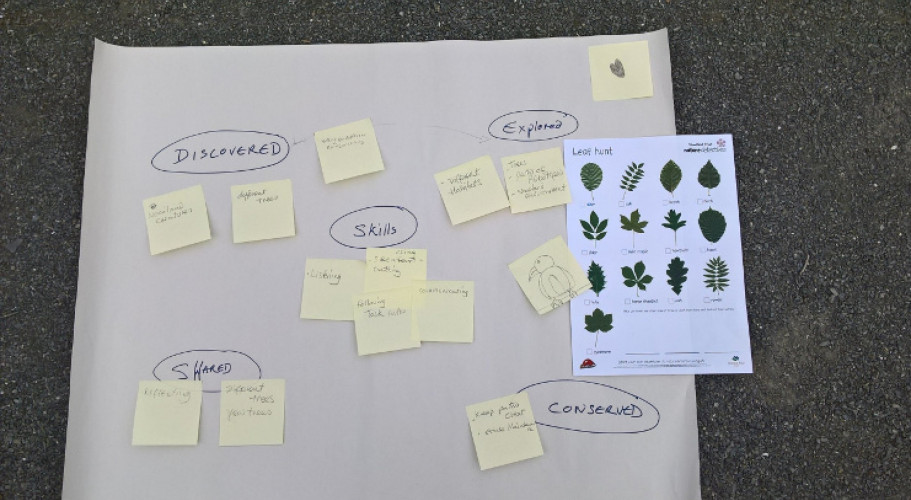 They explored Abbotsford’s wild places even further by carrying out conservation tasks such as clearing culverts, removing invasive species and planting native trees. Conservation extended to animals too, with groups building squirrel boxes for the woodland and vole hotels in the long grass of the riverside meadow. With each conservation task, participants took the time to explore the specifics of the wild place we were protecting, the influence humans had on it, and how their task could help the place to thrive and survive. In the herb border, the history and uses of the plants were explored using the project’s specially-created information booklets.

Groups were encouraged to share their ideas and experiences throughout their time at Abbotsford and feedback sessions took place at every break. They discussed the activities that they had participated in during the session and discussed their impact on the wild places at Abbotsford. These discussions often evolved into wider debates on the natural world and the place of human beings within it.

All groups shared their work beyond these feedback sessions, expanding further on the award’s ‘Share’ principle. This included speaking to visitors at Abbotsford, bringing their parents and guardians to Abbotsford, and sharing photos on digital media platforms. The first group from Works + created a film of their time at Abbotsford, which was shared online through their platforms and Abbotsford's social media.

The completion of the Award by all participants was a wonderful achievement for both Abbotsford and for the young people involved, particularly those who had never before had the opportunity to achieve an award. In addition to their increased environmental awareness, participants developed important skills for work and life, and made a positive contribution to their health and wellbeing. 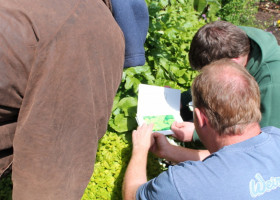 All groups visited the house as an introduction to the man, his life and works using activities in the gardens and estate to delve further into his passions for the outdoors. 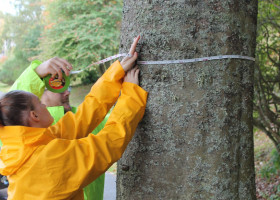 A key aim of the Learning in a Heritage Lanscape - Transforming Work project was to help members of the community develop key life skills and improve their employability. 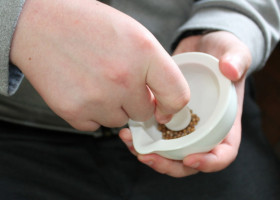 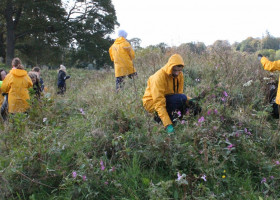 The John Muir Trust Award is an internationally-acclaimed award scheme based upon the principles of Scottish naturalist, John Muir. 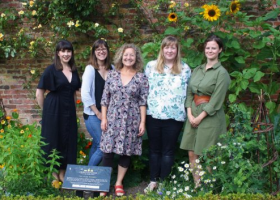 Find out more about the team who are involved in this project.